On Sunday, March 13 2016, the Swiss American Club held its annual meeting at the Palmetto-Pine Country Club in Cape Coral, FL. Upon arrival the participants were offered a glass of wine, sponsored by the club. Soon the Board of Directors gathered at the head table, and Vice President Hans Wenger asked everyone to find a seat a table.

The official meeting was comprised of the annual report by the Vice President, a brief review of the minutes of last year’s meeting by the Secretary, the financial and audit reports by Walter Heierli, and a review of last year’s events and the upcoming events. Maria von Atzigen was voted in with applause to replace Peter Zahner as President. A proposal to adjust the by-laws to set a quorum for the annual meetings was sent back to the Board for re-phrasing. After one hour and fifteen minutes, Hans Wenger officially closed the meeting.

While everyone waited for the salad, club member Raymond Pencherek played a recording of a drum and fife team from Basel, Switzerland. And soon you could hear the clinking of glasses and the noise of the tableware as the participants were toasting each other while enjoying a wonderful three-course dinner.

Thank you, Walter and Ursula Heierli, for organizing another successful annual meeting. 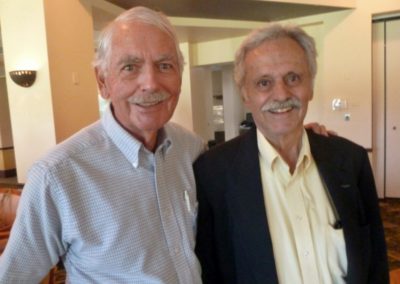 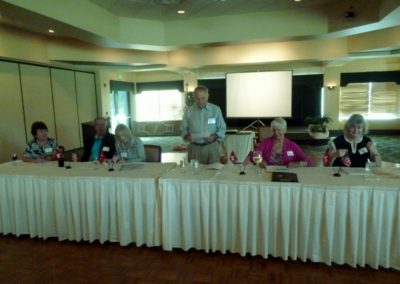 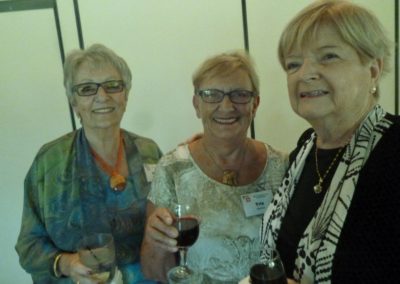 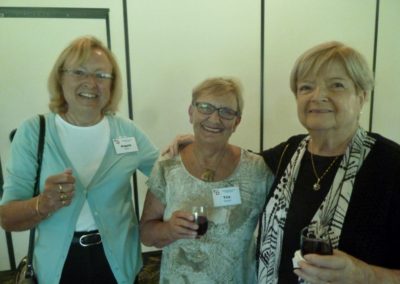 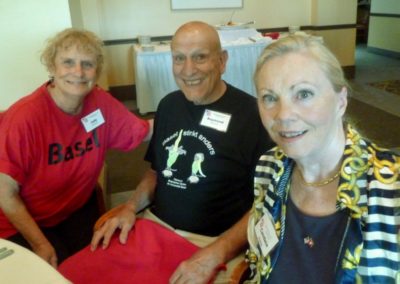 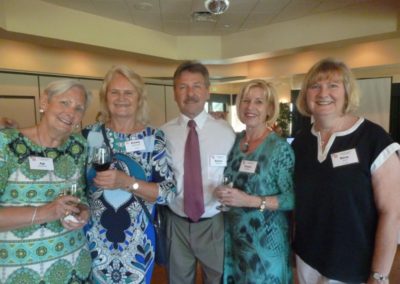 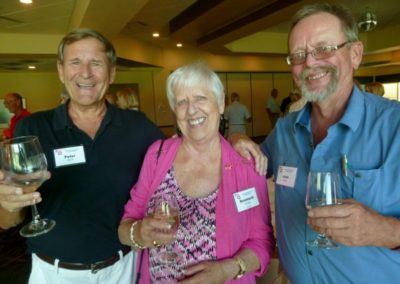 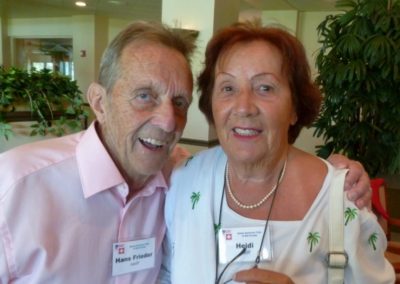 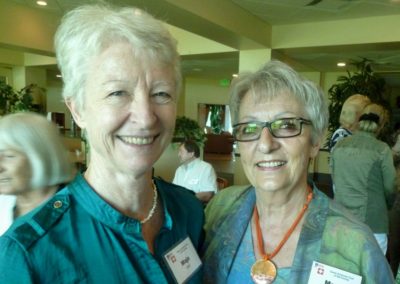 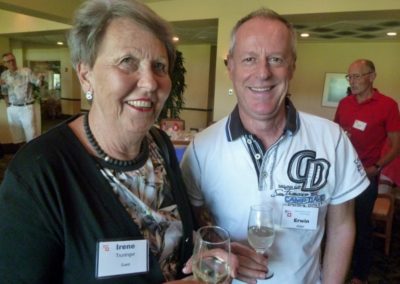 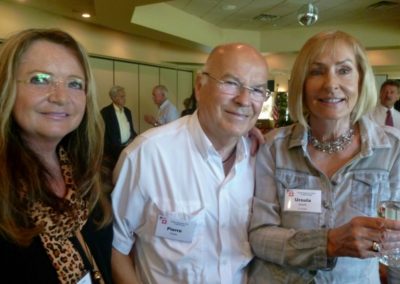 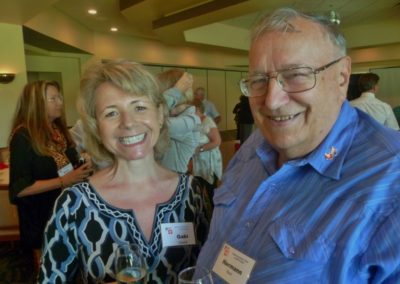 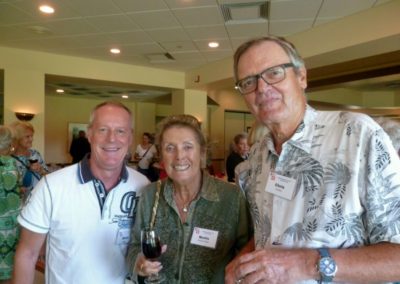 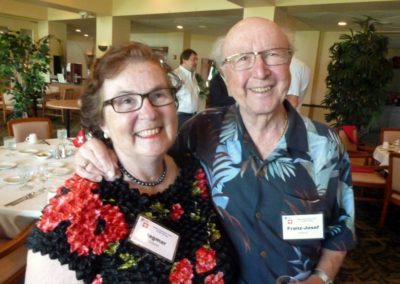 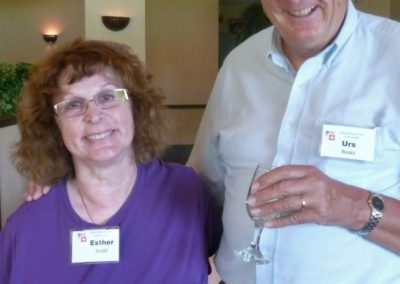 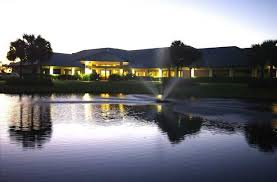 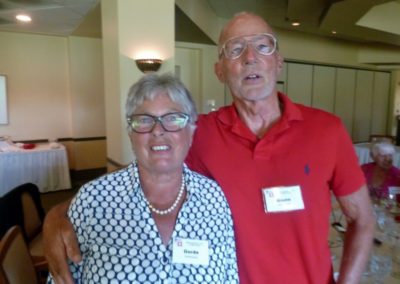 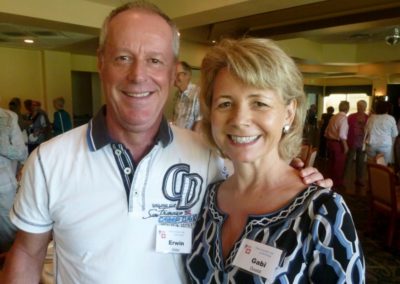 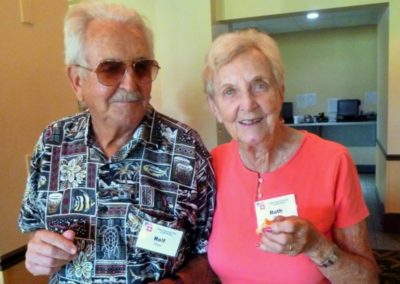 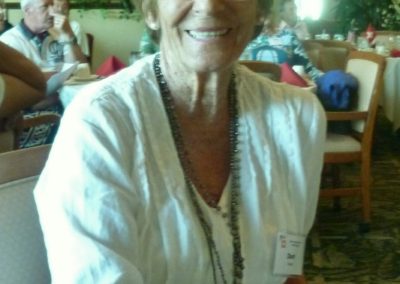