Our 20th anniversary was blessed with perfect weather. Sunshine and blue sky greeted us at the dock of the “Lady Chadwick”. 52 members were ready to board the ship. Everybody had a seat on the second floor with nice tables. We were followed by dolphins who played alongside the boat. The crew was very nice and the open bar on the boat helped to keep the spirits up. After two hours we landed on Useppa Island. We had a luncheon and the Swiss American Club president welcomed everybody. She gave a short recount of the past years. She thanked Werner Christinger for the organization of the event. Most of the people explored the island. At 2 p.m. we were asked to board again for the way back to Captiva. We stopped at Caya Costa. At 3.30 p.m. we arrived in Captiva.
A wonderful day ended. 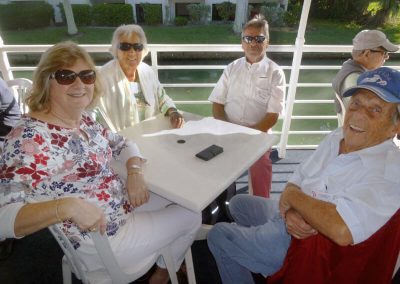 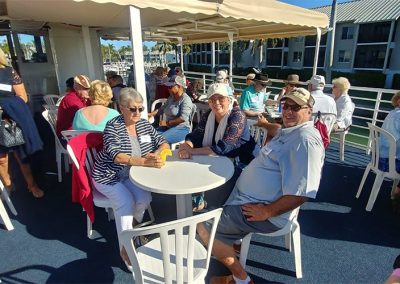 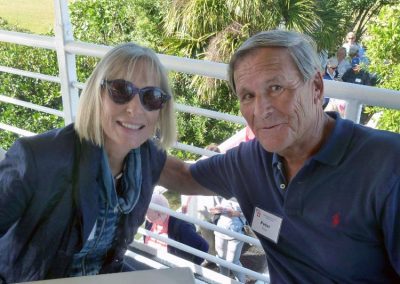 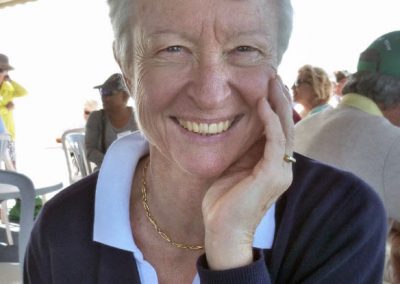 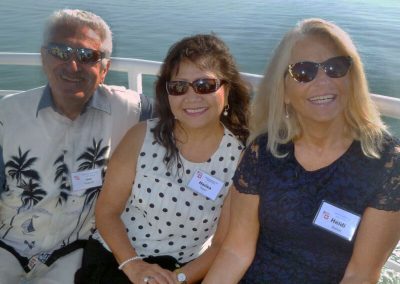 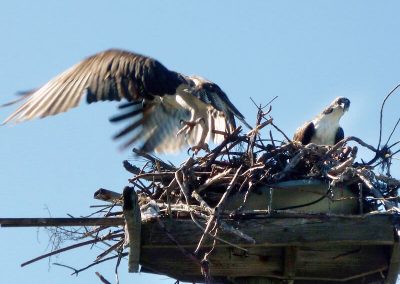 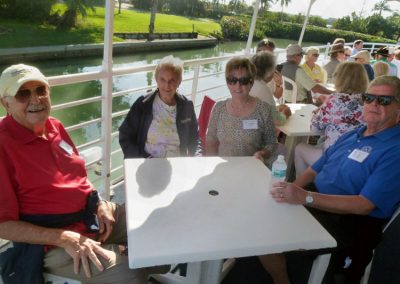 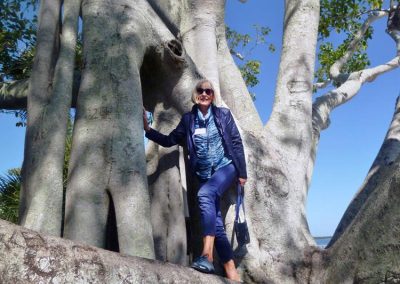 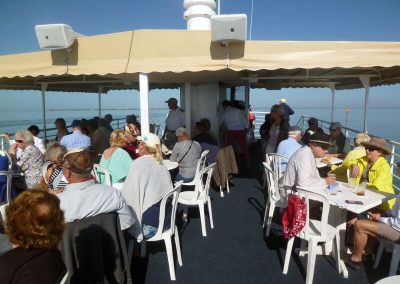 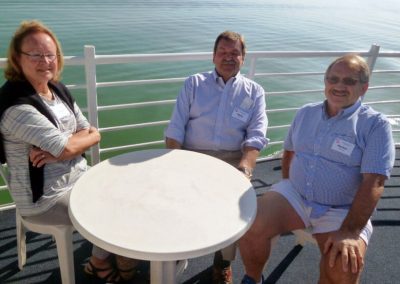 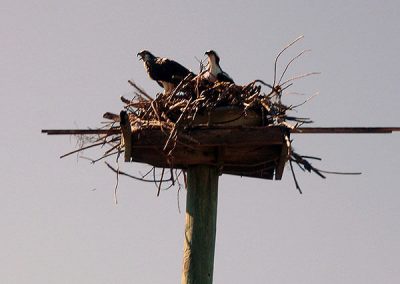 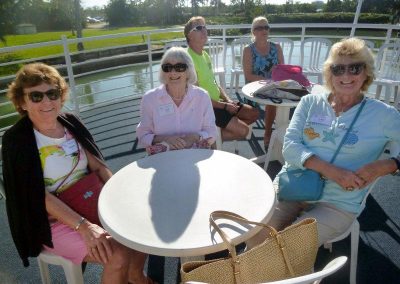 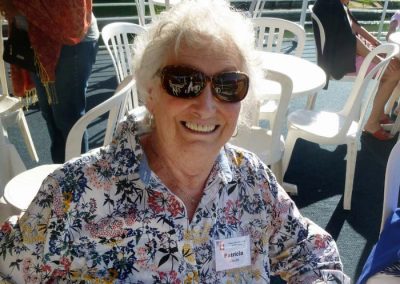 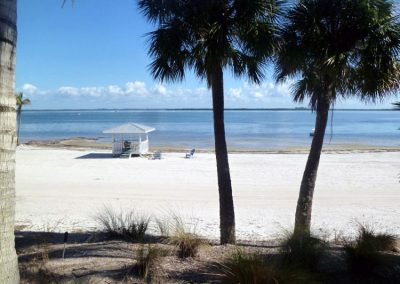 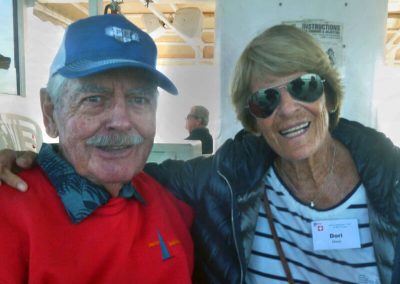 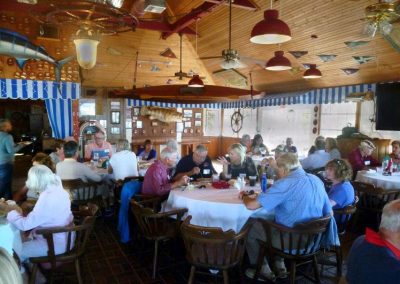 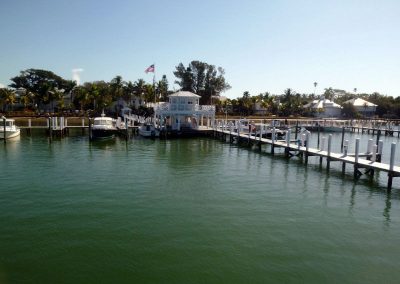 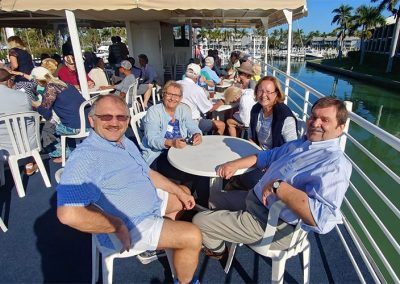 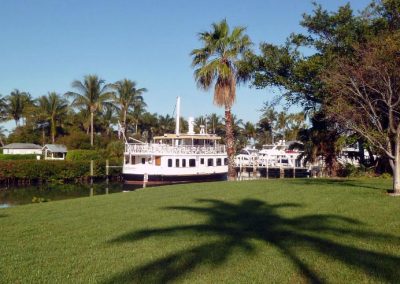 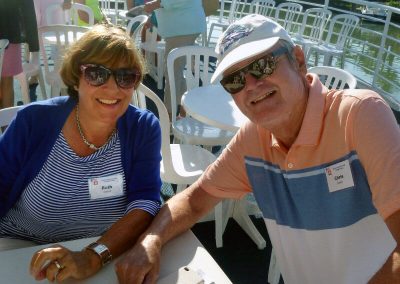 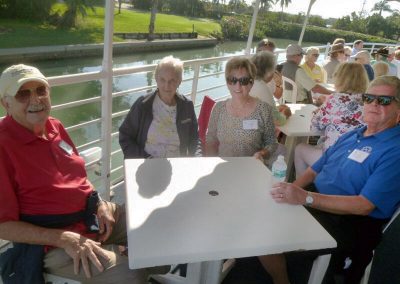 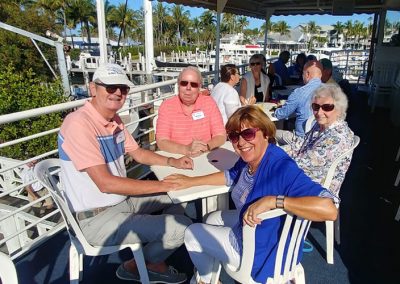 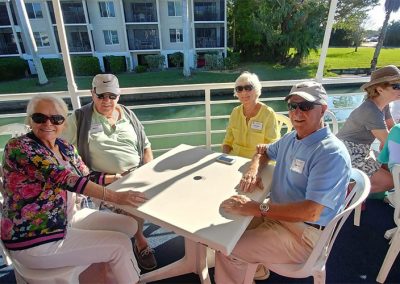 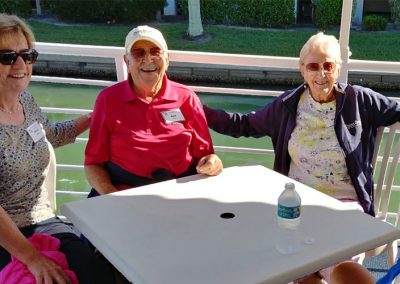 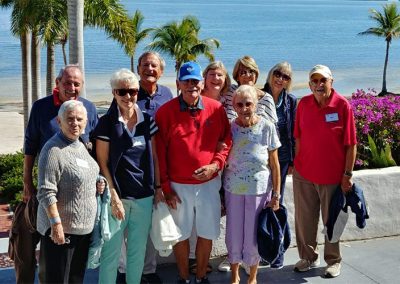 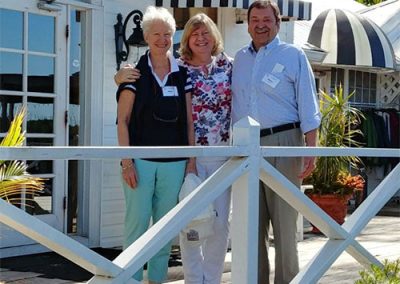