The traditional General Meeting was held on Sunday, March 12 at the Palmetto-Pine Country Club in Cape Coral, FL. 43 members and guests enjoyed the welcome drink offered by the Swiss Club and the cheese tray. The nicely decorated tables were inviting to take a seat for the General Meeting and the dinner that followed.

President Maria von Atzigen called the meeting to order with a cowbell. She conducted the meeting through the 11 points of the agenda. The annual report, a brief review of the minutes of last year’s meeting by the Secretary, the financial and audit reports, as well as a review of last year’s events and the upcoming events for the coming year, were all approved by the members.

Lively conversations continued through the dinner time. Thank you, Ursula Heierli, for the organization of the event location! 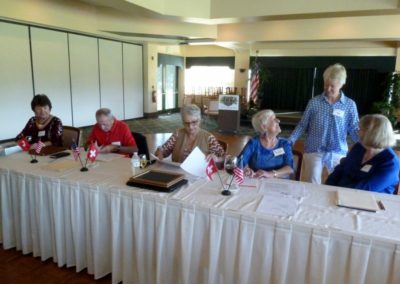 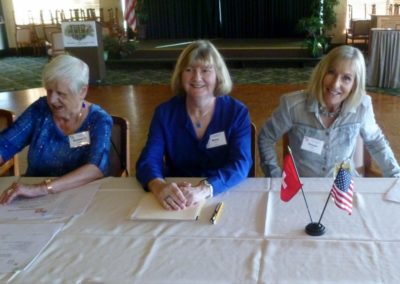 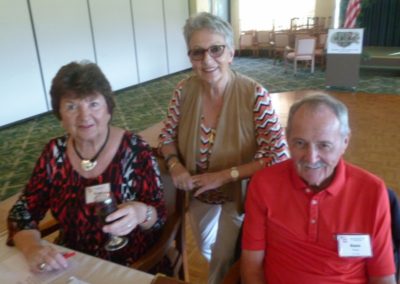 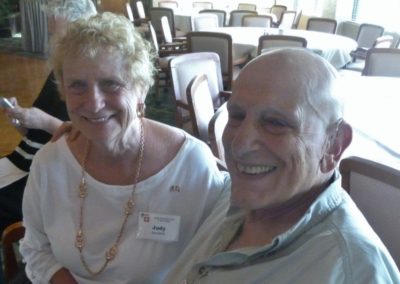 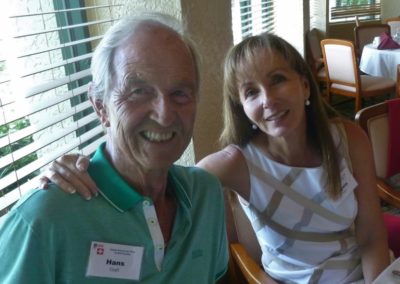 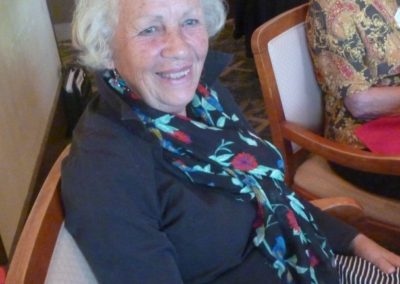 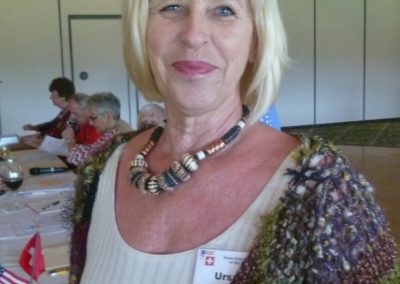 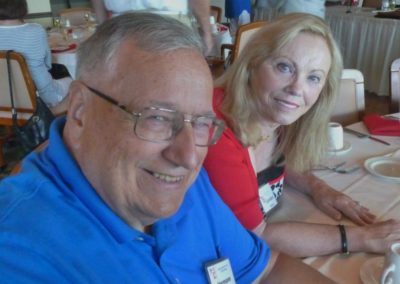 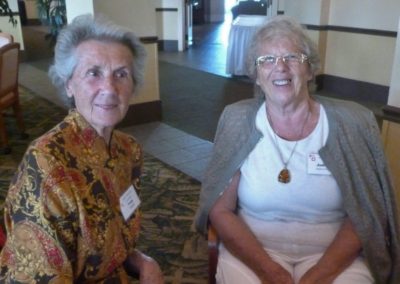 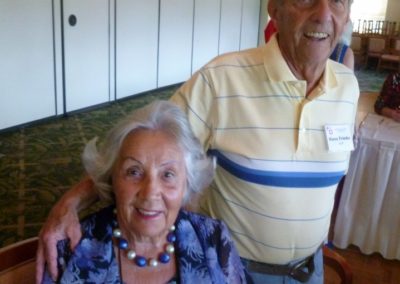 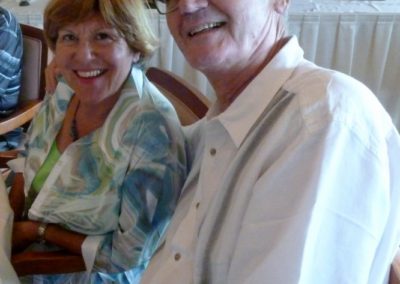 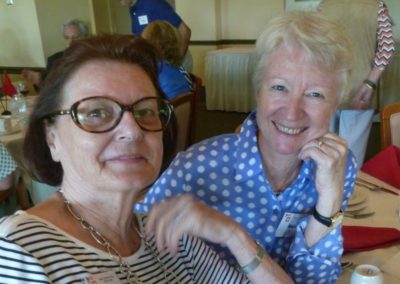 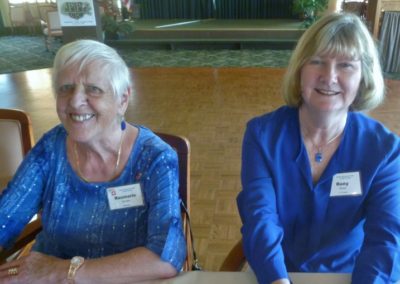 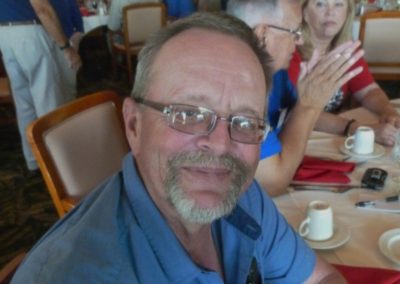 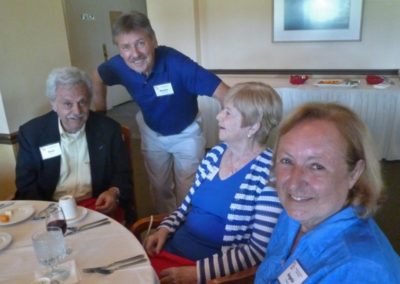