Maria von Atzigen opened the meeting a 5 p.m. and welcomed all. The audit was presented by Werner Christinger.

The Club said say Good-bye to some long-term committee members: Rosmarie Strother (Secretary), Vreni Gerber (Treasurer) and Rony Huser (Director). Maria thanked the three members for the great job they did, gave them flowers, a certificate from the Club and a thank you note.

The committee suggested for election Gemma and Josef Huber and Beatrice Traub. With applause, they were elected.

The rest of the committee was elected for another 2 years. They are: Hans Wenger, Werner Christinger, Ursula Nussbaum and Maria von Atzigen.

At the end, under “Offene Fragen,” a discussion erupted. It was finally decided that, in the future, all the papers will be made in ENGLISH.

At 6.15 p.m., the meeting was closed and the members enjoyed a fine dinner. 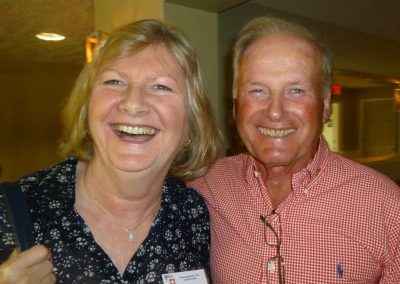 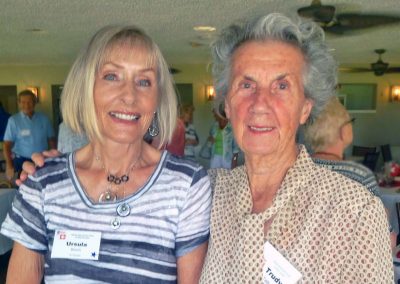 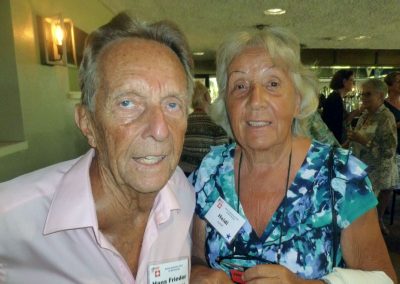 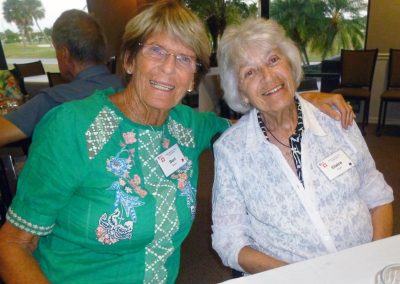 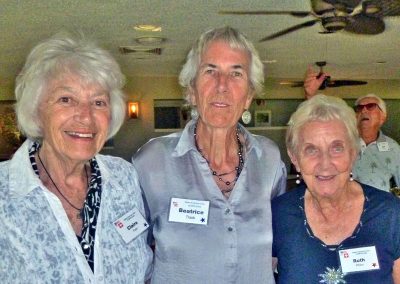 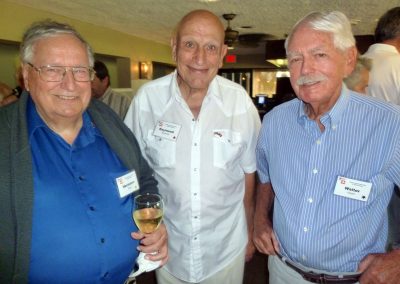 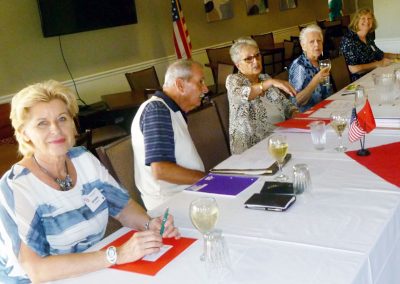 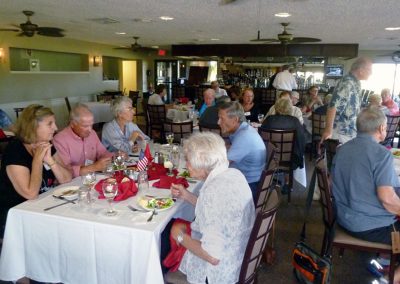 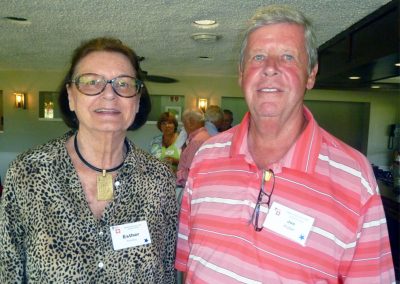 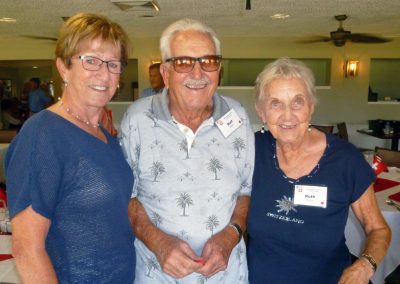 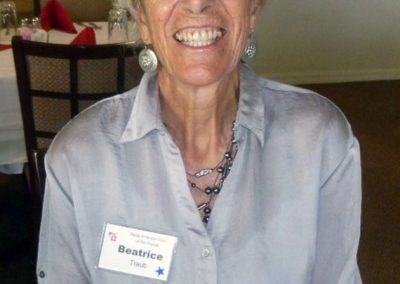 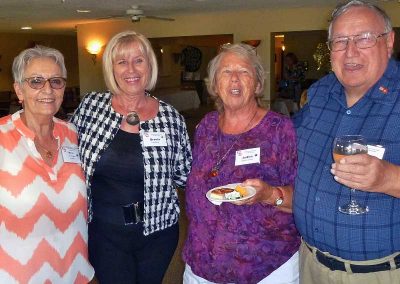 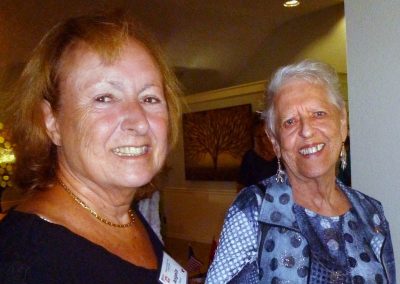 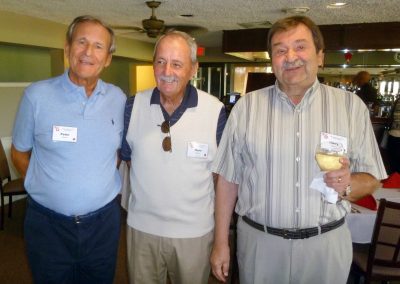 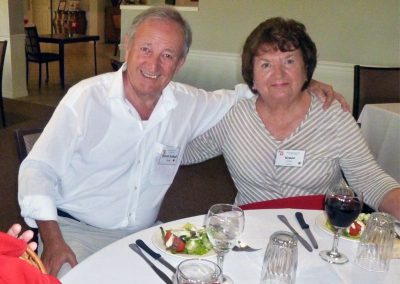