August 1st is the Swiss Independence Day, but this year the Club’s celebration was moved to Sunday, July 31st. A new venue had been chosen by the Board at the Bonita Bay Private Beach. When the members and guests arrived the sun was still shining, but some ominous clouds were hanging in the far distance.

The Board members had arrived early to set up for the party. Soon Swiss flags were waving in the light breeze and Swiss music played in the boom box.

After everybody who had registered were present, the new President, Maria von Atzigen, welcomed the 50 members and guests including 6 children. Maria gave a little background about herself and wished the “Eidgenossen” a happy 745th birthday! Each child received a Swiss flag, Bengal matches and a Swiss Schoggi Staengeli. The Vice President Hans Wenger played the message from the President of Switzerland, and the official celebration was concluded with the singing of the first verse of the Swiss National Anthem.

Then the fun began as Walter Heierli and Harry Hauser stated the grilling of the traditional Swiss Bratwurst, and Maria von Atzigen and Ursula Heierli poured the Swiss wine sponsored by the Club. The bread had been purchased from a local Swiss bakery and was delicious.

It looked like everyone was having a great time until the sky opened up and sent down a heavy shower. Fortunately the pavilion had a roof, and the clean-up was not impacted too much.

This was indeed another memorable Independence Day celebration. Thank you Monika Barthel for enabling the use of the space, and thank you to all Board members for their participating in planning and executing the event. 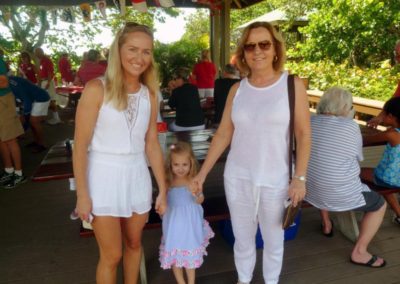 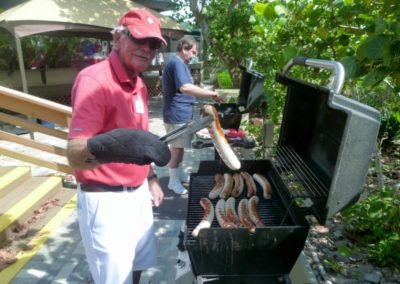 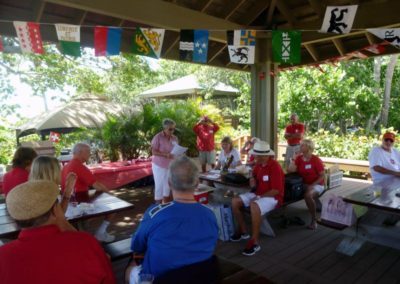 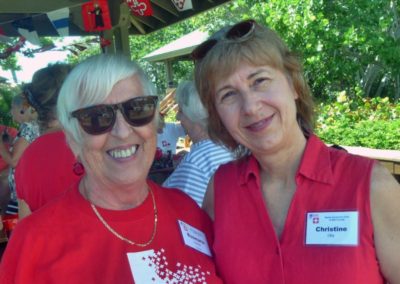 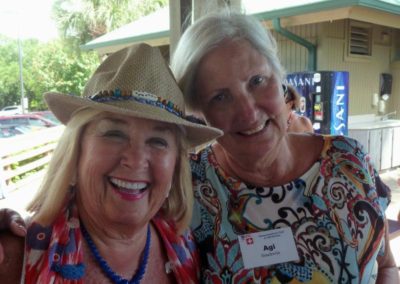 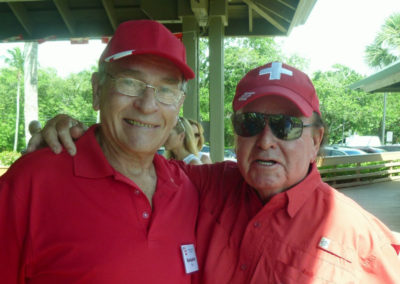 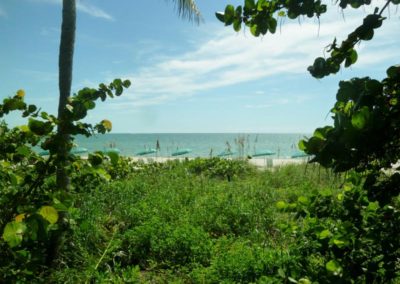 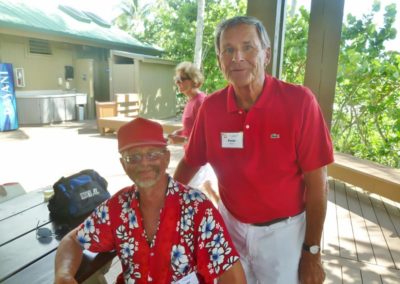 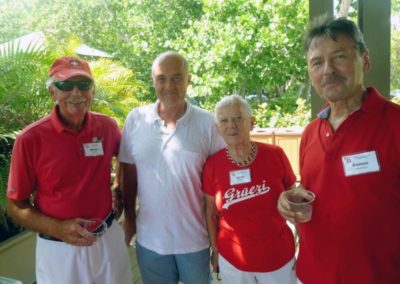 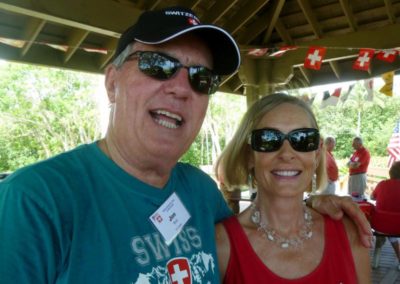 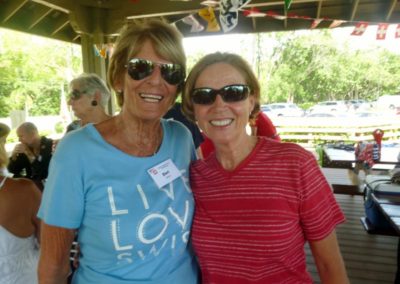 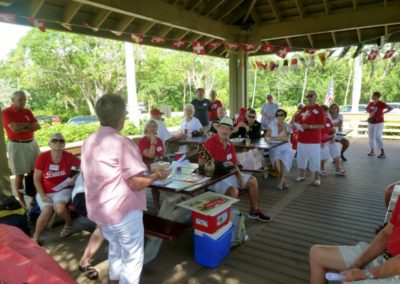 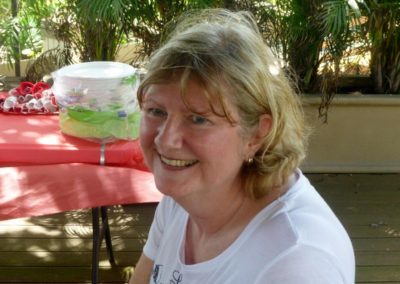 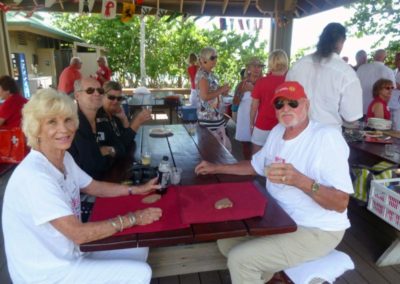 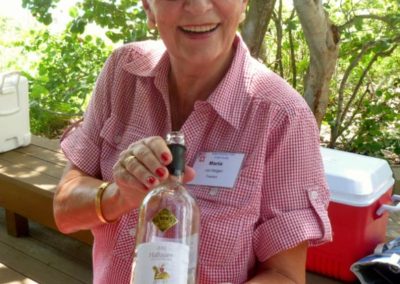 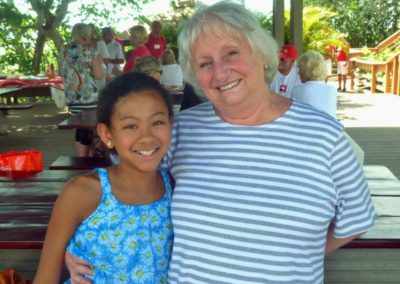 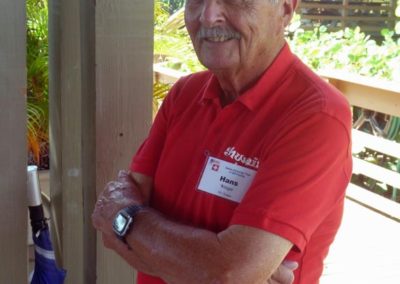 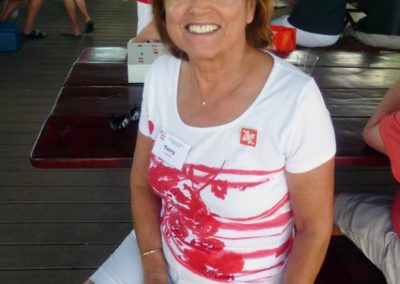 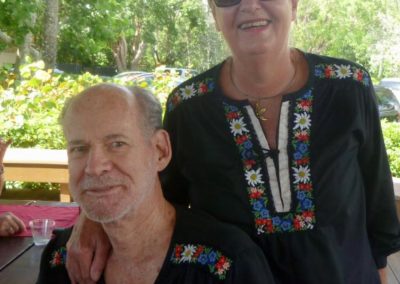 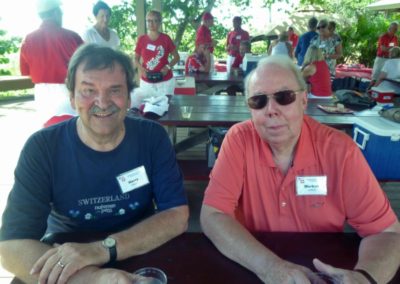 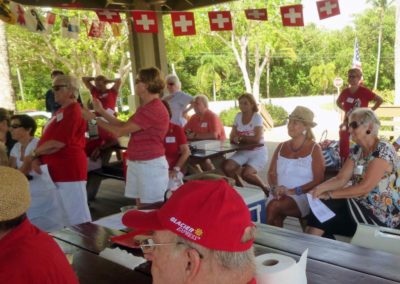